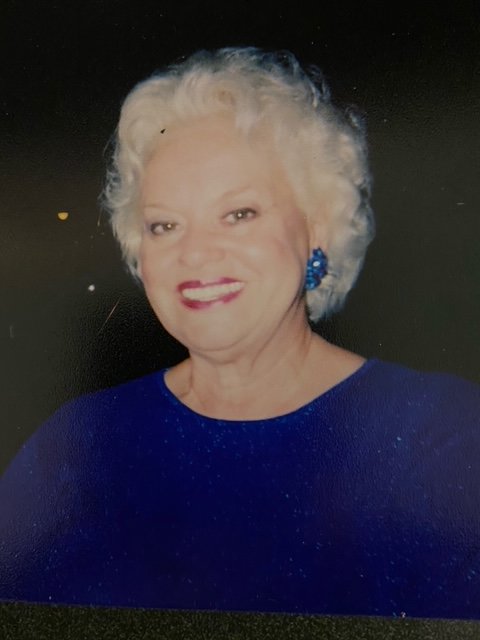 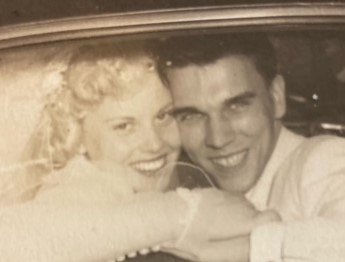 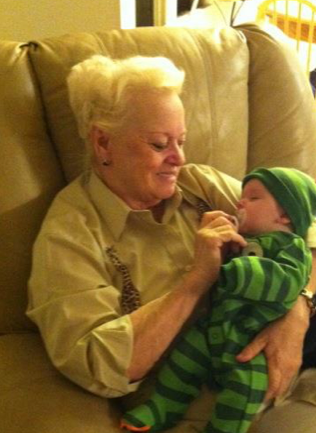 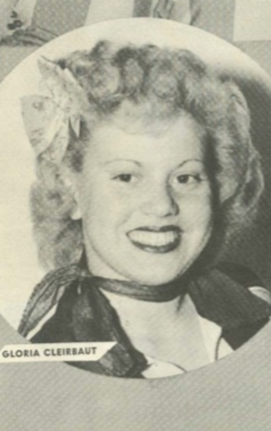 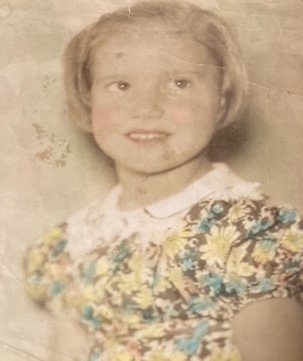 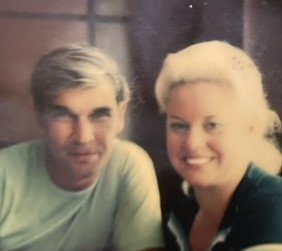 Please share a memory of Gloria to include in a keepsake book for family and friends.
View Tribute Book
Gloria Ann (Cleirbaut) McKillop passed away on 12/30/20 in Manahawkin, NJ, at the age of 87. She was preceded in death by her husband Hugh Francis McKillop, her son Hugh Robert McKillop, and her parents Silvere Cleirbaut and Ann Cleirbaut. She is survived by her children Daniel McKillop (Victoria) of Manahawkin, NJ, Ann Margaret McKillop of Killington, VT, and Colleen Chafatelli (Joseph) of Nashville, TN. She was born in Newark, NJ on 1/1/20 and grew up in Nutley, NJ, attending Nutley public schools. As a child, Gloria loved to roller skate and play baseball. She joined the Roller Derby at the age of 17 and was crowned Roller Derby Queen in 1952. She married Hugh (Mac) McKillop in June of 1952, and they were married for 56 years. They moved to Toms River, where they raised their 4 children. While living in Toms River, Gloria was always active in church service, and over the years served as president of the Rosary Altar Society, sang in the church choir, and served as church sacristan, eucharistic minister, and prayer group facilitator. Gloria and Mac later moved to Bradenton, FL where they lived for 27 years. She remained involved in the church and sang in the choir. One of her proudest moments came in 1993 when her Sweet Adeline chorus The Toast of Tampa, for which Gloria sang bass, captured the world championship. Gloria loved spending time with her family and enjoyed cooking huge Italian meals. There was always plenty to eat and always room for one (or ten) more at the table. She was an accomplished seamstress. Gloria and Mac were the proud Grandparents of Hugh Daniel McKillop, Elizabeth Amore, Joseph Chafatelli, Ian McKillop, Andrew Chafatelli, Denise McKillop, Laura Vignon, Shawn McKillop, Duncan McKillop, Jason Chafatelli, Heather Pomykacz, and Erin Chafatelli. They were the Great-grandparents of Jaden Amore, Hugh and Colin McKillop, Lola, Josie and Mae Chafatelli, Raelyn and Shepherd Chafatelli, Henry and Ella Vignon. Throughout her life, Gloria was a woman of strong faith and belief, which she demonstrated through her love and concern for others. She brought much joy to both friends and strangers. When she would visit friends who were in the hospital or nursing home, she always took time to cheer up other patients or residents, often going into the rooms of strangers to talk to them and comfort them. We often joked that she had friends everywhere, whom she would run into even in the most far-flung places, including on a riverboat in Scotland. She was happiest when surrounded by family and friends, and you if were not already a friend, she would quickly make you one. Gloria may well be best known for her genuine faith in the Salvation work of Jesus Christ. Her greatest joy was to spread the hope found in the Gospel with those who did not have that same hope. Her family is comforted in her loss, being fully assured that she is resting in the arms of her Savior right now. In lieu of flowers, donations may be made in Gloria's memory to ChristinAction.com

Share Your Memory of
Gloria
Upload Your Memory View All Memories
Be the first to upload a memory!
Share A Memory