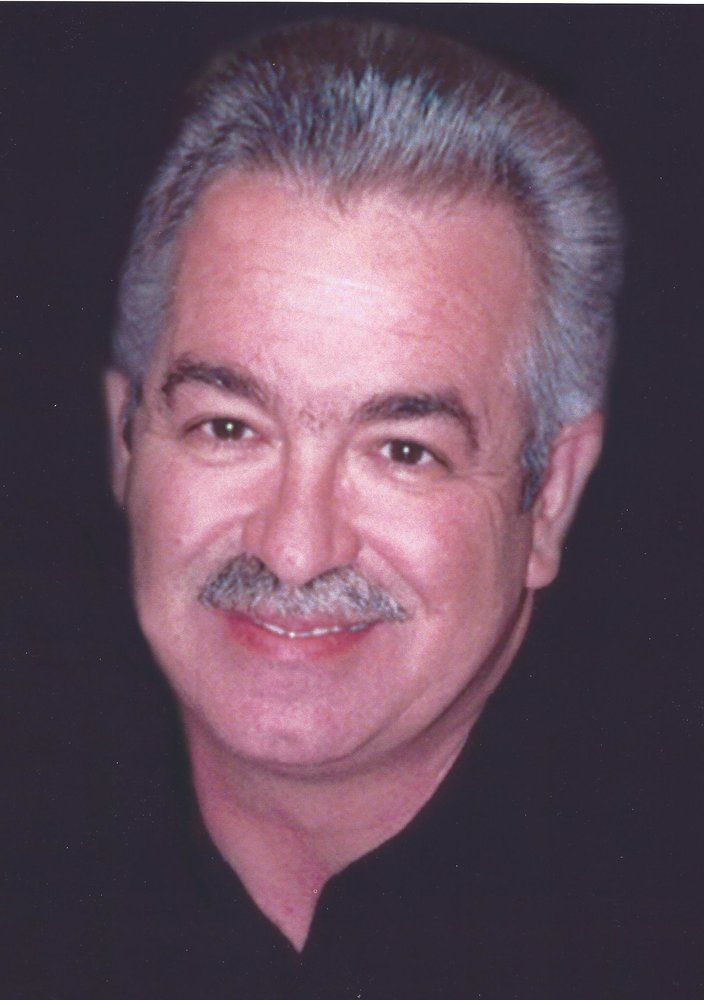 Please share a memory of Steve to include in a keepsake book for family and friends.
View Tribute Book
Steve P. Grecco, Jr., of Little Egg Harbor, formerly of Lodi and Hackensack, left the stage on May 12, 2020, to play an eternal concert. On May 8th, Steve celebrated his 68th birthday. Beloved and adoring husband for 46 years to Beverly Grecco (nee Mania). Loving and proud father of Stephen Grecco lll and daughter-in-law Cheryl Grecco (nee Houghton). Cherished and doting "Pa" to his grandchildren, Christopher & Ava Grecco. Steve is also survived by his siblings: Robert Grecco of Landing, Susan Bezares and her husband John of Mays Landing, Steve Zing Grecco and his wife Lana of Mahwah, sister-in-law Diane Mania (Willam Mania-Deceased) of Barnegat, his nephew Michael Mania wife Rosa and daughters, nieces Talia and Serena Grecco, many cousins, a plethora of honorary nieces and nephews, and a multitude of lifelong friends and fans all around the globe. Steve was predeceased by his parents, Steve & Margaret Grecco, and brother Charles Grecco. With humor, an infectious smile, and charismatic personality, he was a cherished part of the community of Lodi, where he grew up, and in Hackensack where he lived in his adulthood. He held on to friendships from early childhood and was very pleased to make new friends whenever the opportunity was presented. He was a star football player for Lodi High School (‘70), as was his father, and proudly attended Adelphi University on a football scholarship. Steve was employed by Cowan's Sports Center of Hackensack for 29 years. Steve was an accomplished & published songwriter, singer, musician and a member of the Recording Academy. He privileged stages, studios and firesides for more than 60 years. Writing many songs, he was able to compile some of them on the CDs he released in the early 2000's: “From the Basement to the Kitchen” and “All Alone Tonight”. He very much enjoyed making and playing music with and for family & friends, if only to bring a smile. He also enjoyed cooking and sharing his delicious recipes. Steve made an indelible mark in the lives of everyone he met, and he will be ever with us and never leave our hearts. "Can't Wait to See You Again" Services were private.

Share Your Memory of
Steve
Upload Your Memory View All Memories
Be the first to upload a memory!
Share A Memory