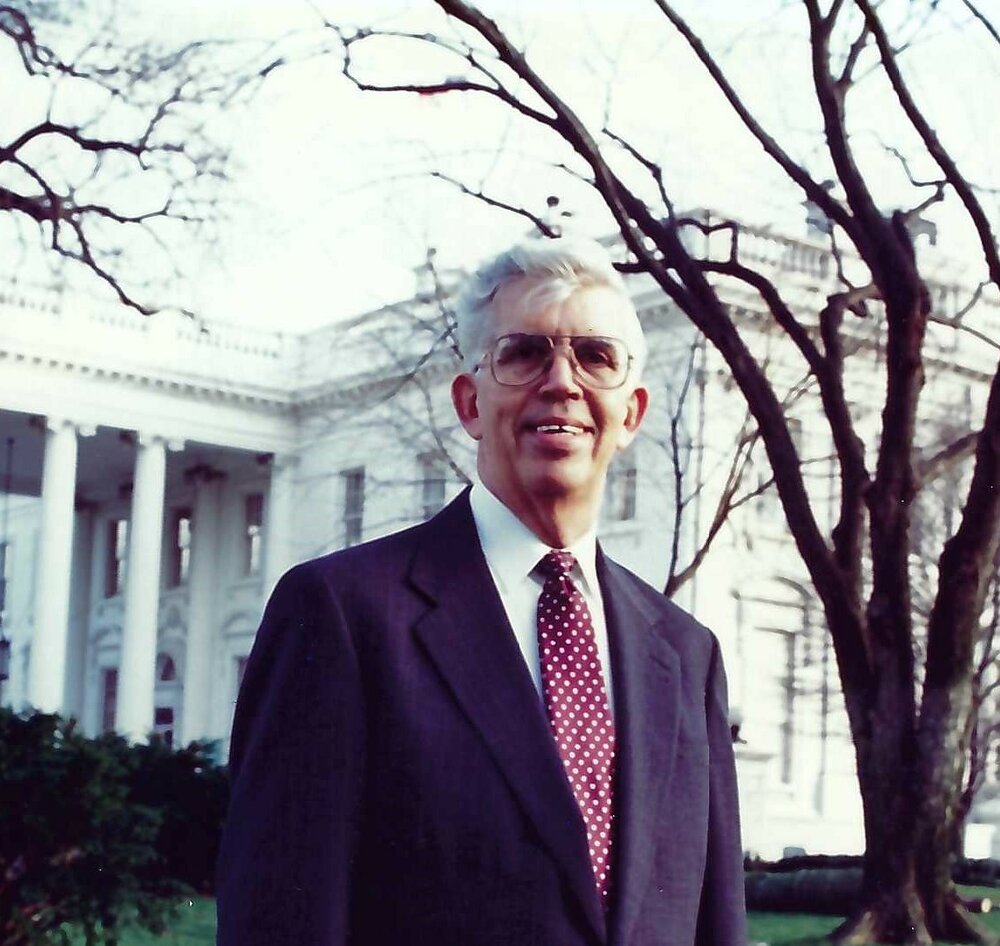 Please share a memory of Richard to include in a keepsake book for family and friends.
View Tribute Book
Richard William "Dick" Ireton, 88, of Little Egg Harbor, passed away on November 9, 2022. Born in Burlington, NJ in 1934, to Samuel Ireton and Edna Thorne Ireton, Richard was loved and respected by all who knew him. Richard graduated from Burlington High School in 1952 and enlisted in the United States Air Force. Richard served during the Korean War. He received several medals and was honorably discharged when his tour was complete. Upon returning to Burlington, he joined the Burlington Township Police Force, serving as a part-time Special Officer from 1957 to 1964. Richard was also a life member of the Burlington Township Independent Fire Company, as well as a member of Burlington Lodge #32 F&AM, and Bordentown American Legion Post 26. Richard also began a job at IBM in 1957, working over the years in various positions related to industrial safety. While working at the Kingston, NY office, Richard met and married Patricia Brandenberg — the love of his life. He made his home with his family in NY State, with a short stay in Cary, NC for a few years. His work took him all around the world. He remained at "Big Blue" until his retirement in 1993, at which time he was corporate director of energy programs. During his tenure at IBM, Richard served on the boards of several industry organizations and associations, including the Inter-American Safety Council (Chairman of the Board from 1980–1990), the National Safety Council, American Society of Safety Engineers, Safety Engineers of New York, and the National Safety Management Society. In his younger days, Richard also participated in various drum and bugle corps, including Keesler AFB Drum Corps, the McFarland Highlanders, and The Jersey Devils of American Legion Post 26. He was also a past member of SPEBSQSA – Barbershop Harmony Society. After his retirement, Richard came back to New Jersey, moving to New Gretna with his wife. He continued his dedication to public service as a volunteer of the Pinelands Regional CERT Team. He was the Safety Coordinator for the Township of Bass River for over a decade. Other hobbies he enjoyed included golf, ham radio, boating, photography, trail walking, and helping people. Richard remained married to Patricia until her passing in May of 2021. He was also predeceased by his sister Lola Blow Devlin. He is survived by his younger brother, Samuel; daughters Karen Ireton and Katherine Ireton Lang; and his three grandchildren, Ellie, Jessica, and Michael. He was greatly loved and will be greatly missed. Richard was cremated per his wishes via the assistance of Polhemus Cremation Services. He will be interred at a later date in his family plot at Odd Fellows Cemetery in Burlington, NJ, with a private family service. In lieu of flowers, his family is requesting donations be made to Tuckerton Seaport Museum or the charity of your choice. Please visit Polhemuscremations.com to share your memories with his loved ones.

Share Your Memory of
Richard
Upload Your Memory View All Memories
Be the first to upload a memory!
Share A Memory