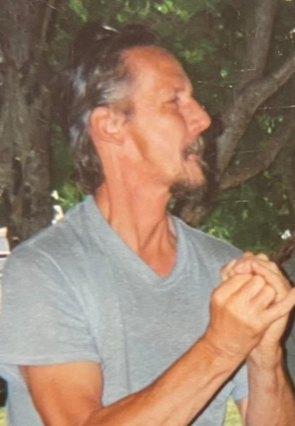 Please share a memory of Steven to include in a keepsake book for family and friends.
View Tribute Book
Steven King Carter passed away peacefully on October 7, 2022. He was Born in Toms River and was a lifetime resident Tuckerton, NJ. Steven is predeceased by his parent's; mother Anne Shirley Carter (Luker), father Clarence King Carter and Step-mother Phyllis J. Carter (Jensen), and many aunts and Uncles and niece Aubrey M. Servis. He is survived by his son Steven K, Carter, Jr. and his daughters Kelly Ann Carter and Alyssa; grandchildren David Carter of Manahawkin and Nicole Carter of Little Egg Harbor. Also, by his sister Dorothy A. Servis (Carter), and many cousins, nieces, nephews and stepbrothers and sisters. Steven was a truck driver, heavy equipment operator and a self-employed fisherman. Steven enjoyed hunting and fishing but most of all he enjoyed the Barnegat Bay and playing his guitar. Steven was a free spirit and lived his life on his own terms. Fly high dear brother and may you be wrapped in the peace that you so deserve. ROCK N ROLL Memorial to be planned for a later date.

Share Your Memory of
Steven
Upload Your Memory View All Memories
Be the first to upload a memory!
Share A Memory