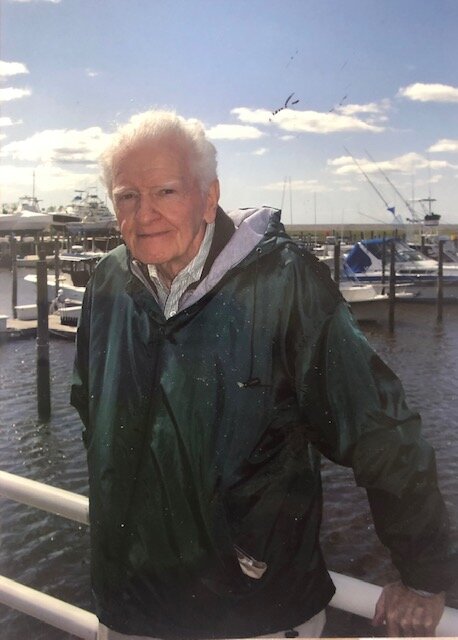 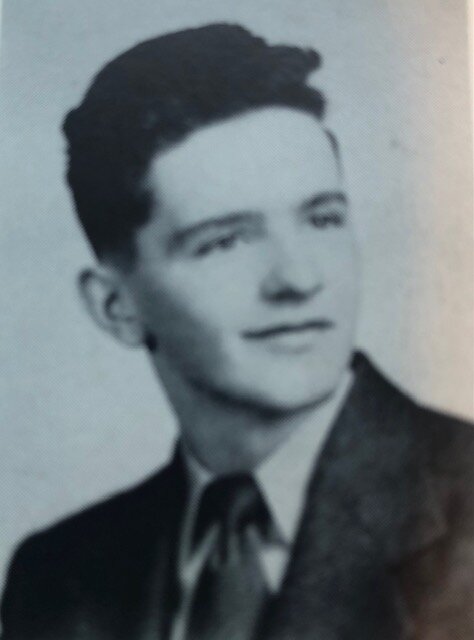 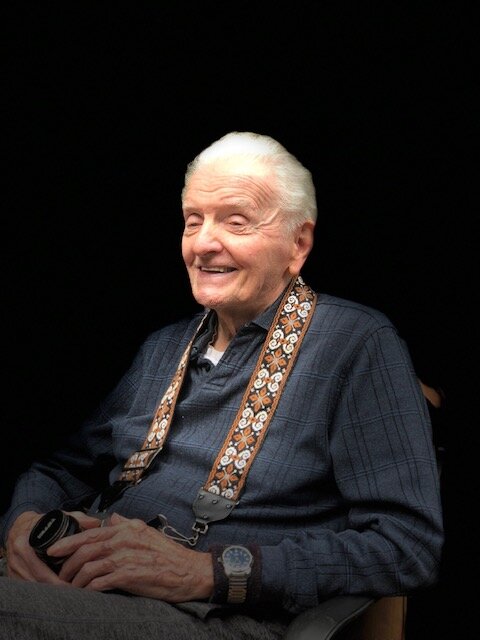 Please share a memory of Thomas to include in a keepsake book for family and friends.
View Tribute Book
Thomas J. Duffy (Tom) of West Creek NJ, formerly of Kearny NJ, died suddenly though peacefully, at home with family at his side, on August 7, 2022. Tom celebrated his 93rd birthday last month. Tom is predeceased by his parents, James S. & Katherine A. Duffy, his brother Daniel, and his wife Mary (nee King) Duffy. Surviving are his children, Noreen (Sean) Kinnevy of West Creek, James (Judith) Duffy of Woodbridge, Stephen Duffy of Absecon, and Susan (Jose-Manuel Torres) Duffy of Brooklyn NY. Tom’s grandchildren; Fiona (Dan) Romo, Briana (Felix) DeCarvalho, Christopher and Sean Duffy, Thomas (Gianna) Duffy, Joseph (Brianna Capobianco) Duffy, Samuel Duffy, Ricardo and Charlotte Torres and great-grandchildren; Liam and Caitriona Kinnevy, Luc and Julia Romo, Brody, Riley Mae and Morgan DeCarvalho will all miss him greatly. Tom also leaves his younger brother Francis, many nieces and nephews and his King in-laws with whom he had always enjoyed a close relationship. Tom was born in Jersey City, raised in Kearny, and moved to Harrison and North Arlington. Fourteen years ago, he moved to West Creek. Always a city boy, it was a big adjustment for him. However, he grew to appreciate the nature surrounding him daily. Until eight years ago, Tom enjoyed attending the daily Senior Services Luncheons, reminiscing, making new acquaintances and enjoying musical programs…but not BINGO. Tom attended St. Cecilia’s Grammar School and graduated from Kearny High School in 1947. As a young adult, he worked as a carpenter with his father, building houses in the West Hudson area. Tom served in the Army National Guard during the early days of the Korean War and had many stories of his time at Fort Drum with his childhood friend Bob Kluge. After marrying his Irish Lass, Mary, and starting a family in 1957, he worked at Otis Elevator and Remco Toys for a time. With the birth of his son James in 1960, Tom began a 26-year career at Exxon Research & Engineering in Linden. Initially starting in the barrel fields at Bayway, he moved up to Pilot Plant Operator Senior Technician in the Elastomers division. In between his work and family responsibilities, Tom attended night school at Newark College of Engineering and was awarded a certificate in Electrical Technology in June 1965. Tom enjoyed music of the 1940s and Turner Classic Movies. Some all-time favorites were “Brigadoon”, “South Pacific” and “Random Harvest.” Over the years, Tom enjoyed tinkering with cars, typewriters, and cameras. The family remembers fondly the 1956 pink Buick Special and the 1966 “Big Blue” Oldsmobile Ninety-Eight. Recently, though initially reluctant, Tom was mastering the art and joy of digital photography. Growing up during the Depression, he was frugal but always generous with his family. He was disappointed with the disposable society that has developed over the past few decades and at the same time, reveled in the scientific discoveries of humankind in the 20th century. Tom has proudly remained a FOB for 40 years and was a compassionate and caring sponsor to many. Though a proud blue-collar worker, Tom was always a seeker and armchair philosopher. “Why are we here? What is life about? Where is God?” He spent many hours over the years on those existential questions and studied the works of Rollo May, Viktor Frankl and Erich Fromm and their ideas on compassion and morality. He also greatly appreciated Bertrand Russell’s scientific mind. Tom was content where he was planted. He often recalled an unusually impulsive decision to make a solo road trip to Nova Scotia in the mid-1950s to see a former neighbor, Charlie McCool. Tom bloomed without an awareness of all the good he brought to his family. He maintained a childlike wonder of the world which was refreshing during cynical times. To sum up, if possible, the life of this fine man, a quote from Bertrand Russell might frame Tom’s beliefs and life best; “Three passions, simple but overwhelmingly strong, have governed my life: the longing for love, the search for knowledge, and unbearable pity for the suffering of mankind.” No visitation planned. All are invited to the Funeral Mass for Thomas J. Duffy on Friday, September 30th at 11:00AM at St. Francis of Assisi Roman Catholic Church in Brant Beach on Long Beach Island. If desired, donations in Tom’s memory can be made to Family Promise of Southern Ocean County PO Box 83 West Creek, NJ 08092. When families lose their homes, they shouldn’t lose each other. By supporting Family Promise of Southern Ocean County, you will help keep families together during the hardest time of their lives.

Share Your Memory of
Thomas
Upload Your Memory View All Memories
Be the first to upload a memory!
Share A Memory