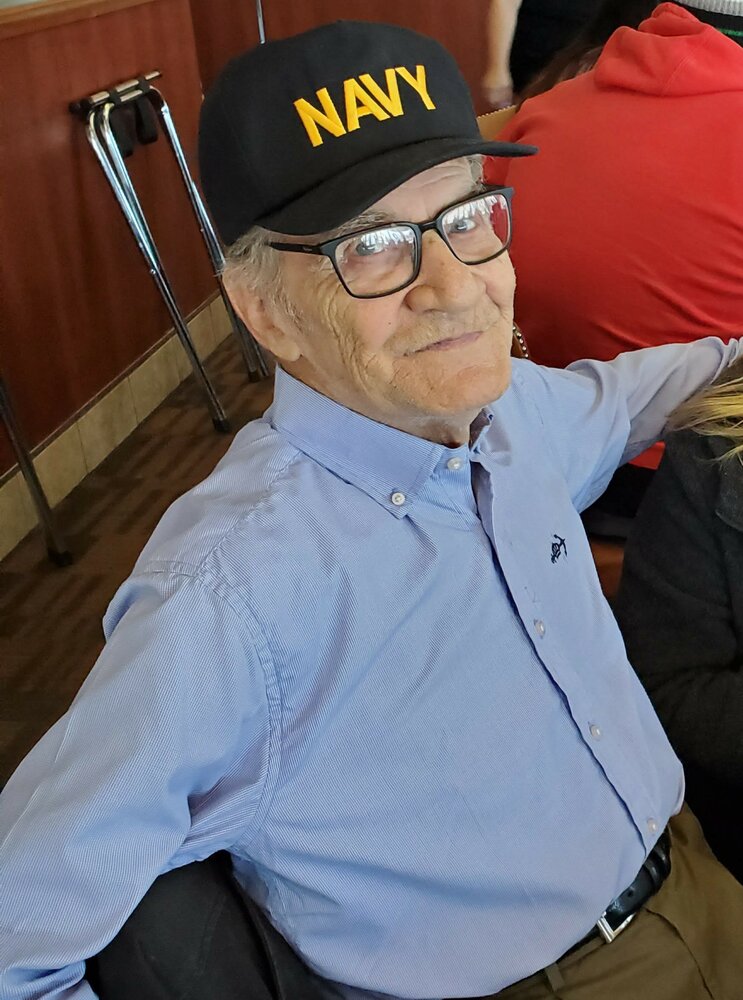 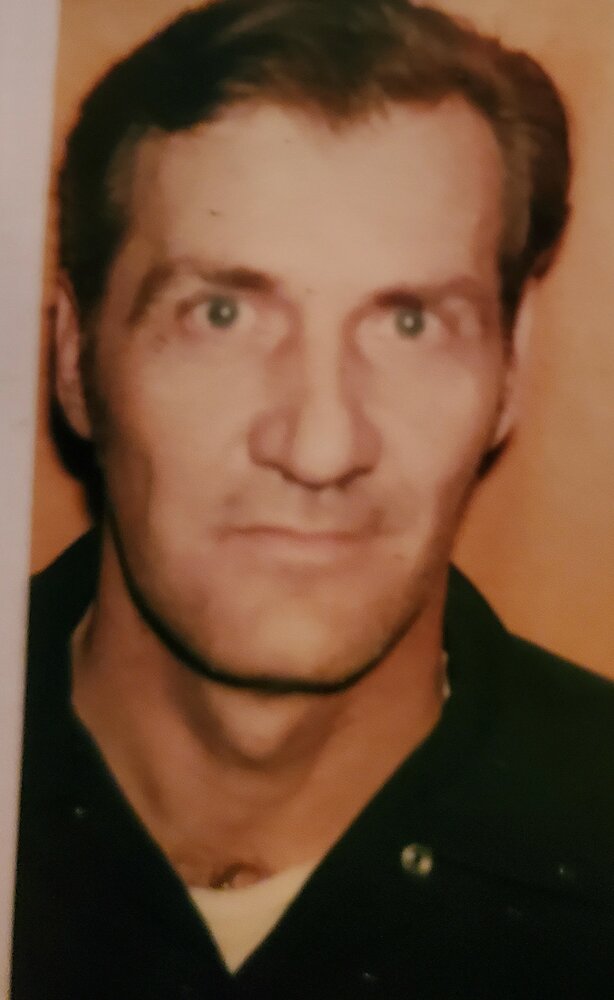 Please share a memory of Gilbert to include in a keepsake book for family and friends.
View Tribute Book
Gilbert Louis Tice (12/22/46- 11/10/21), passed peacefully in his sleep after a long illness. Predeceased by spouses Janet Stretch (Shinn) and Lorraine Tice ,brothers Jimmy and Bobby, and sisters Alma Warrington and Etta Malone. He is survived by his daughter Michelle (Harvey) Rheiner and their children Cassy, Nathan, K, Jarred and Ciara. Stepson Mark (Michalle) Romano and children Zach, Riley, Laney and Veronica He was a member of Piney Hollow United Methodist Church for many years, where he enjoyed singing with the choir and congregation. He lived in many places throughout New Jersey (Hammonton, Williamstown, Blue Anchor, Salem, Turnersville, and most recently Tuckerton). He achieved the "American Dream" and became a homeowner in Virginia in 2009. He became neighbor's with his Nephew (more like a brother) George Warrington. Upon his return to NJ in 2018, he was able to rejoin Piney Hollow United Methodist Church, and attended with his cousin Ruth. His pride and joy was his grandchildren. He was so very proud that his granddaughter followed in his footsteps and enlisted in the United States Navy! When he found out he was going to have a grandson in 1999, you would have thought it was the first male child born in the world!...and the absolute pride in his smile as his last grandchild graduated high school in June! He was a simple man and money never really mattered to him. He met his first wife when they were children and they remained friends throughout their lives. He enjoyed his cigarettes and coffee, reading the newspaper, watching wrestling, his model cars (his first car was a Willy Jeep), and his cat Nala. He was a Navy Veteran, and was extremely proud to display and wear anything NAVY. Other family members include: Nephew George (Anna) Warrington and their children Tom, George and Jeff. Nephew John (Brenda) Warrington and children Stephanie, John, Justin and Bryan. Nephews Bradley, David and Eddie Warrington Niece Betty Warrington and her children Christopher and Elizabeth. Nephew Russell Malone Nephew Rick (Cindy) Malone Niece Kim (Wade) Lovern Cousins Ruth Jaroch, Dorothy Schmidt and Hazel (George) Kohler. and Companion Georgeanna Shinn. His final wishes were cremation (which occurred on Veteran's Day) with interment at Piney Hollow Cemetery. A Graveside service will take place on December 10, 2021, (3 PM), at Piney Hollow Methodist Church. A wake will follow the graveside service at the same location (in the Sunday School building). Sorry I couldn't provide you with "a new body"...just know that if love could have saved you, you would have lived forever!!

Share Your Memory of
Gilbert
Upload Your Memory View All Memories
Be the first to upload a memory!
Share A Memory