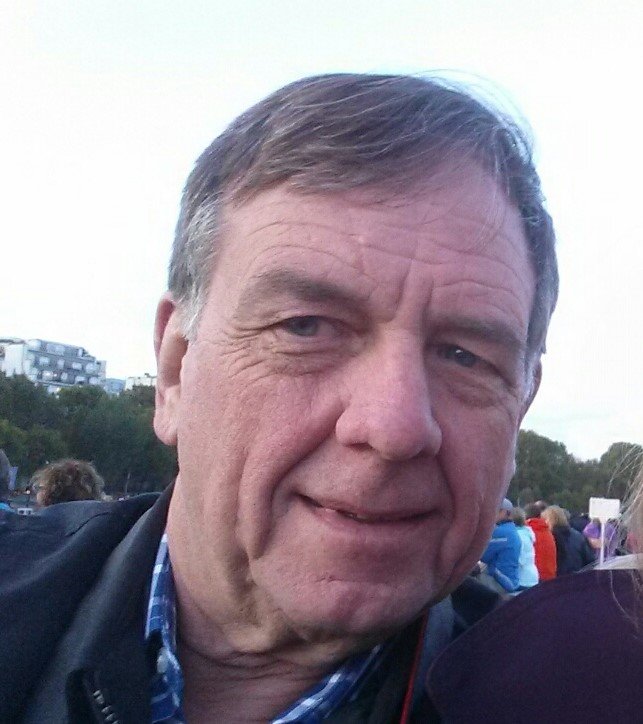 Print
Loading...
M
Melissa DeLorenzo posted a condolence
I’ve been serving Eric and Kathy at DeLorenzos every Friday night for years. Eric was always such a pleasure to have, no matter how long the wait for a table and then their pie… never once a complaint. Sending love to the whole family, he will for sure be missed at DeLos!
Please wait
Share Comment
T
Timothy A. Chopp/Berlin Airlift Historical Foundation posted a condolence
My relationship with Eric was purely professional. I first met Eric in 1997 when he was manager of the Avionics department for Ronson Aviation at the Trenton Mercer County Airport. He took on the job to install a 85ft long HF antennae on our Douglas C-54 from the tip of the Vertical Fin to the top of the cockpit. I could tell from that first encounter Eric was a no nonsense true professional and knew his stuff quite well. After Eric went to work for the FAA, I was blessed to have him assigned as our Principal Avionics Inspector. It was always a pleasant experience to work with Eric. He was very intelligent, knowledgeable, friendly, calm, and patient. He always cared about our problems and wanted to help. My heart felt loss and sympathy to Eric;s wife and family. We all have been blessed to have our lives cross paths with Eric Bubny. His spirit and contribution to our operation will continue to fly with us. The world needs more men like Eric Bubny. Thank you Eric. You did a marvelous job.
Please wait
Share Comment
T
The Aviation Institute of Maintenance purchased flowers

Please wait
R
Ron Mittelstaedt posted a condolence
I met Eric back in 1978 when I worked for Ronson Aviation and he at Butler. I remembered he working with Rudy, Phil, Hank and “Fancy Pants”. A couple of times Eric brought Chris to our house to play with my son, Brent. I will miss our occasional talks when we would meet up. Ron Mittelstaedt
Please wait
Share Comment
T
Tim Griffin uploaded photo(s) 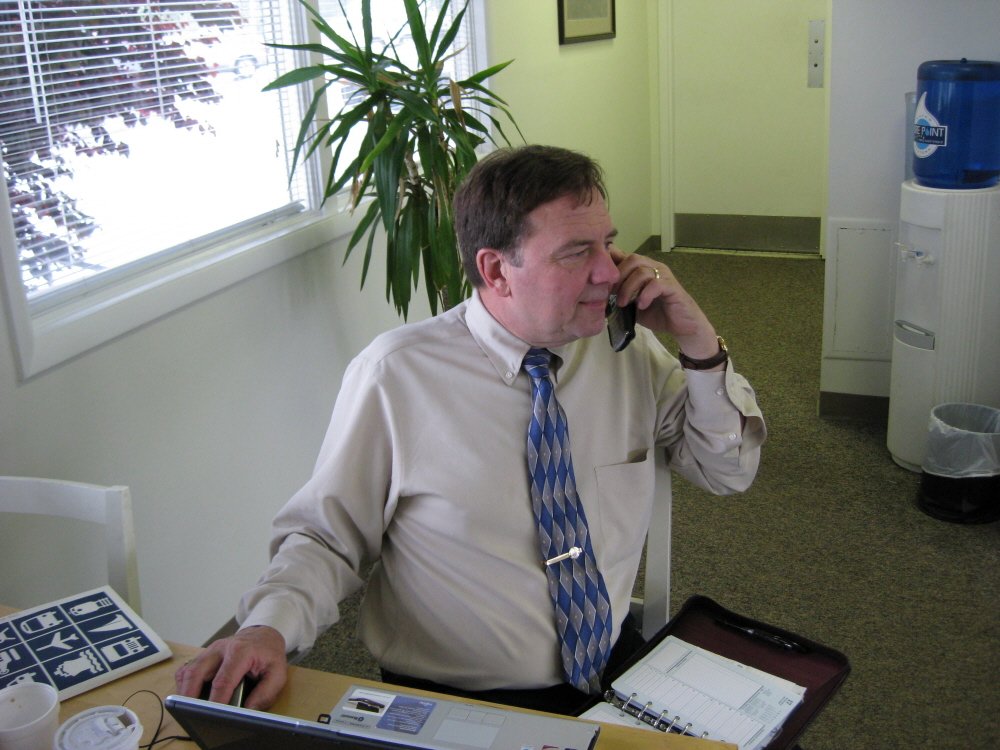 Eric and I met at a critical time in my career when I was experiencing a “career crisis.” I left the airlines, decided to take on a new career with the Federal Aviation Administration, and at the same time was offered an opportunity to change specialty or discipline. Eric, being the office Subject Matter Expert for all things General Aviation Avionics, took a chance and took me under his wing. I half joke that he didn’t know what he was getting himself into. But not only did he help me get through it with the greatest of support, he continued teach me and walk along side of me, to be there for me both personally and professionally. He became a trusted confidant, advisor and dear friend; we were known as “Team Bubny” the best and most balanced team in our office. Me with my panicked, worrying approach to just about everything and Eric who calmly viewed each difficulty or roadblock as an opportunity to teach something new. We could do anything! Eric was always just a phone call away. That picture attached, is probably one of us calling him for advice and you can see he was there with a smile. Eric, thank you for your mentorship and for your friendship!
Please wait
Share Comment
T
Tina Bonnette lit a candle

Please wait
Share Comment
T
Tim McMahon posted a condolence
I knew Eric from the time at Mercer County Airport when I worked for Ronson and he was with Butler with Hank Ellis. Hank is up there now and I know when they meet again the neutrons and sparks will be flying, both were Air Force avionics guys. I'm sorry for the friends and family for your loss. Tim McMahon
Please wait
Share Comment
J
Jeffrey Burnett posted a condolence
Even though I grew up right around the corner from Eric in Bloomfield, I didn’t meet him until 1973. He enlisted in the Air force right after graduating Bloomfield High in 1970. He had just finished up his tour in Thailand and was home on leave before heading to Loring AFB in Maine, when I met him. His brother Chris, his friends Steve and Warren, were working on an old Jeep as a nightly endeavor, just up the street from my parents’ house. I was the annoying little kid who used to come up and watch and try to help. I remember the only thing they would stop working on the Jeep for, were the audio tapes sent by Eric from Thailand. When one arrived, all work stopped and we would adjourn to Warren’s basement to listen to what Eric had sent. I often wondered what made him so special, then, I got to meet him. From that moment on, I knew he was very special person. Turns out Eric was every bit as smart as they said, but he was mostly kind and never seemed to get angry. He treated me like a brother, even before I became his brother-in-law. He took me for my drivers’ license, my motorcycle license, and drove a box truck to New York State to pick up my junk Jeep. He was always there to lend a hand. His brother Chris and I made many nightly visits to see him at Teterboro Airport where he repaired avionics, a trade he learned in the Air Force. He was a regular at all family gatherings, and always looking out for his mother and siblings. Too many memories to list, but all great memories of a true gentleman. The world was a better place for him being here. I am blessed for having known him, and proud to have had him as a friend for 48 years. He will be greatly missed.
Please wait
Share Comment
B
The family of Eric M. Bubny uploaded a photo

Share Your Memory of
Eric
Upload Your Memory View All Memories
Be the first to upload a memory!
Share A Memory