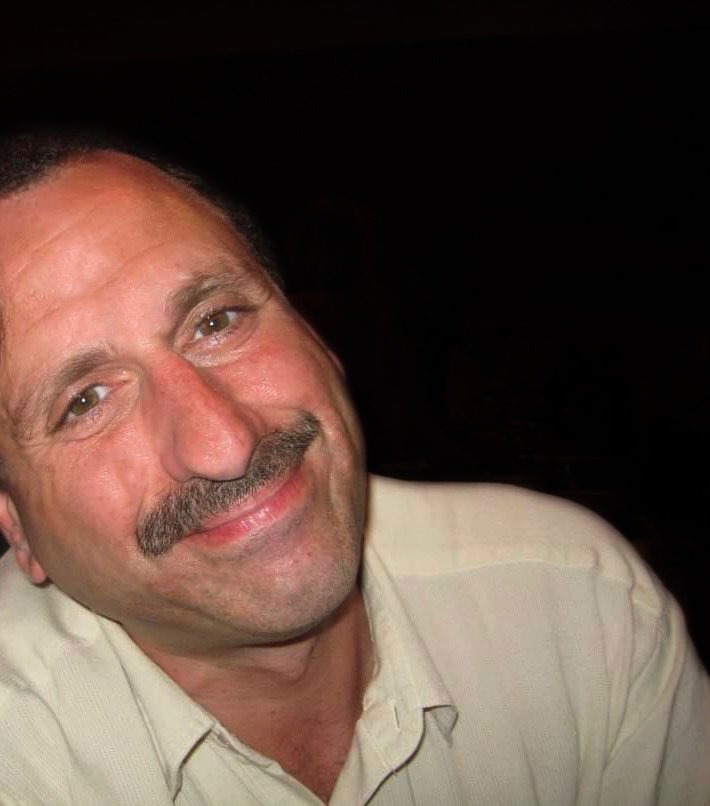 Please share a memory of John to include in a keepsake book for family and friends.
View Tribute Book
On Saturday, April 10th, 2021, John Schwarzenbach, loving husband and father of three children passed away at the age of 54. John was born on September 7th, 1966 in Paterson, NJ to William and Mary Ann (D’Aloisio) Schwarzenbach. On October 4th, 1986, he married Toni Marie Ferrea. They raised two daughters, Colleen and Alicia, and their son, Matthew. John had a passion for woodworking and started his own business, Shore Points Woodworking, in 1994. His hobbies included camping, building and painting model toy cars, and telling classic dad jokes. He was known for being the life of the party: grilling burgers (with a drink in hand), laughing, and blasting some good ol’ AC/DC. John was loved and will be greatly missed. He is survived by his wife Toni, his children Colleen, Alicia, and Matthew, his grandchildren Chloe and Milly, his mother Mary Ann, his brothers David and Will, his sister Kelly, his Aunt Corinne, and several nieces and nephews. A memorial service will be held but a date has not yet been determined.

Share Your Memory of
John
Upload Your Memory View All Memories
Be the first to upload a memory!
Share A Memory