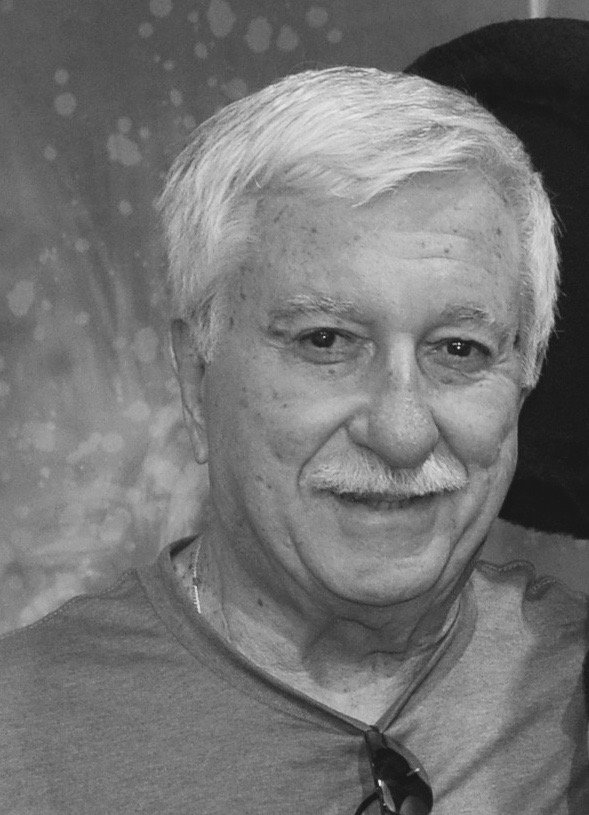 Please share a memory of Richard to include in a keepsake book for family and friends.
View Tribute Book
Richard (Dick) James Wasielewski, Age 84, passed peacefully at home surrounded by loved ones. He was born in Newark N.J. to John and Anna Wasielewski. He is survived by his daughters Erin (Randy) Lesperance and Kerri Davenport, granddaughters Brooke (Daniel), Carly, and Quinn, brother Alan (Peggy), nieces and nephews. He graduated from Toms River High School, (“Once an Indian, Always an Indian”), attended Monmouth College, and was a member of the U.S. Navy Reserve. He was Appointment Secretary to Governor William T. Cahill 1970-1974 and owned an Allstate Insurance Agency, retiring in 2001. He was a faithful Yankee fan, passionate sports memorabilia collector, ski enthusiast, and avid sports fan of the NJ Devils and Lakewood BlueClaws. His greatest joy was spending time with his granddaughters, especially going to their recitals, plays, and sporting events. Dick had a quick wit and sarcastic sense of humor. He will be remembered as a loyal friend, loving father, and best grandpa anyone could ask for. Funeral Mass will be held on Monday, March 29th at 10am at St. Joseph’s Catholic Church, Toms River. A Celebration of Life will be held at a later date. In lieu of flowers, donations can be made to Toms River Field of Dreams. tomsriverfieldofdreams.com

Share Your Memory of
Richard
Upload Your Memory View All Memories
Be the first to upload a memory!
Share A Memory