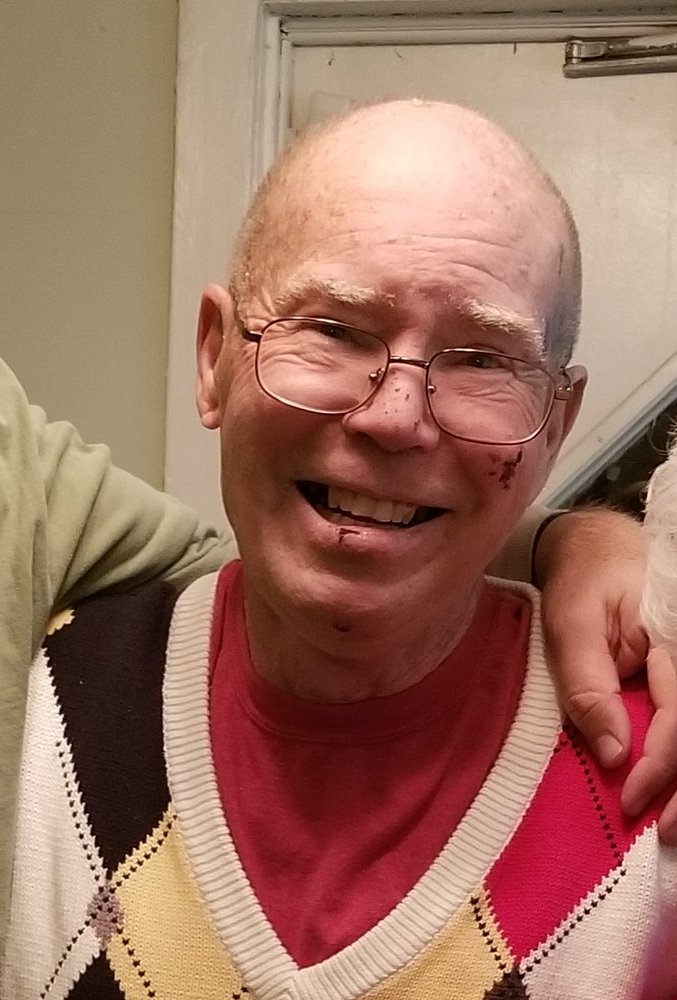 Please share a memory of Charles to include in a keepsake book for family and friends.
View Tribute Book
Charles Bruce “Chuck” Rush (24 Sep 1944 – 14 Dec 2020) passed peacefully on the evening of Dec 14th, 2020 at the age of 76. He was the paternal grandson of a poultryman, Charles George Rush Sr. and Gwendolyn Mitchell, both originally of Pennsylvania, and maternal grandson of Dr. William H. Farrow and Lois Allen whose ancestors date back to Toms River in the early 1700’s. The son of Charles George Rush Jr. (1924 – 2000) and Norma Farrow-Rush (living), Chuck was born at Kimball Medical Center in Lakewood, NJ, the first of seven children all raised in Toms River and Beachwood. To say Chuck was a local son of Toms River would be no exaggeration. Chuck graduated Toms River High School in 1962 and Rutgers University in 1970. He worked his way through Rutgers working nights at Toms River Chemical (Ciba/BASF), and following graduation went to work for IBM in Endicott, NY before coming back home to Toms River and finishing a second bachelor’s degree from Rutgers in Civil Engineering. It is here Chuck began his long and distinguished career as a local small business owner and licensed engineer and land-surveyor in Ocean and Monmouth Counties. Chuck was born super-competitive and was known to have a slight temper when any game didn’t go his way. He was a long-time member of the Toms River Country Club, and loved playing racquetball at Toms River Racquetball in the 70’s & 80’s. He continued to golf with his “Friday Group” late into life which brought him much happiness. The tales of him “launching golf clubs through the air” or “smashing racquetball racquets to pieces off the walls” are the stuff of legend. He was an avid poker player and master of almost any strategic card game. He always played best when money was on the line, and his Tuesday night game was a source of great joy (and income) to him. Despite his great intellect, even he couldn’t reconcile the burden of Alzheimer’s he was given at the end. He is now resting in the comforting arms of his loving wife Eileen whom he missed dearly these past twelve years. Perhaps not coincidentally, his passing occurred on the evening of what would have been Chuck and Eileen’s 41st wedding anniversary. He was preceded in death by his wife, Eileen Cacacie-Mauro-Rush (1943 – 2008). Chuck is survived by his loving mother Norma, and all six younger brothers and sisters; Kathleen, Steven, Diane, Christopher, Michael, and Daniel. Charles has three natural-born children from his first marriage to Linda Day; Charles Bruce Jr., Jeffrey, and Jennifer Rush-Graziano, and one natural-born child with Eileen Cacacie; Sarah Rush-Williams, in addition to four step-children with Eileen; Mary Elizabeth, Frances, John and Vincent Mauro. Chuck also has nine grandchildren (Luke Rush, Abigail Worth, Hayden Worth, Jade Rush-Gere, Joseph Martin, Gianna and Ava Graziano, and Gwendolyn and Bradley Williams, as well as three great-grandchildren, Logan, Bodhi, and Nolan Gere. How he ever found time to nearly master the golf course remains a mystery. Chuck leaves behind many more nieces, nephews, cousins, sons and daughter-in-laws, and numerous close friends whom he loved greatly, and who will miss him dearly. In lieu of formal services, the family intends to hold a memorial service in late spring or early summer in Toms River at a place and time to be announced at a later date.

Share Your Memory of
Charles
Upload Your Memory View All Memories
Be the first to upload a memory!
Share A Memory