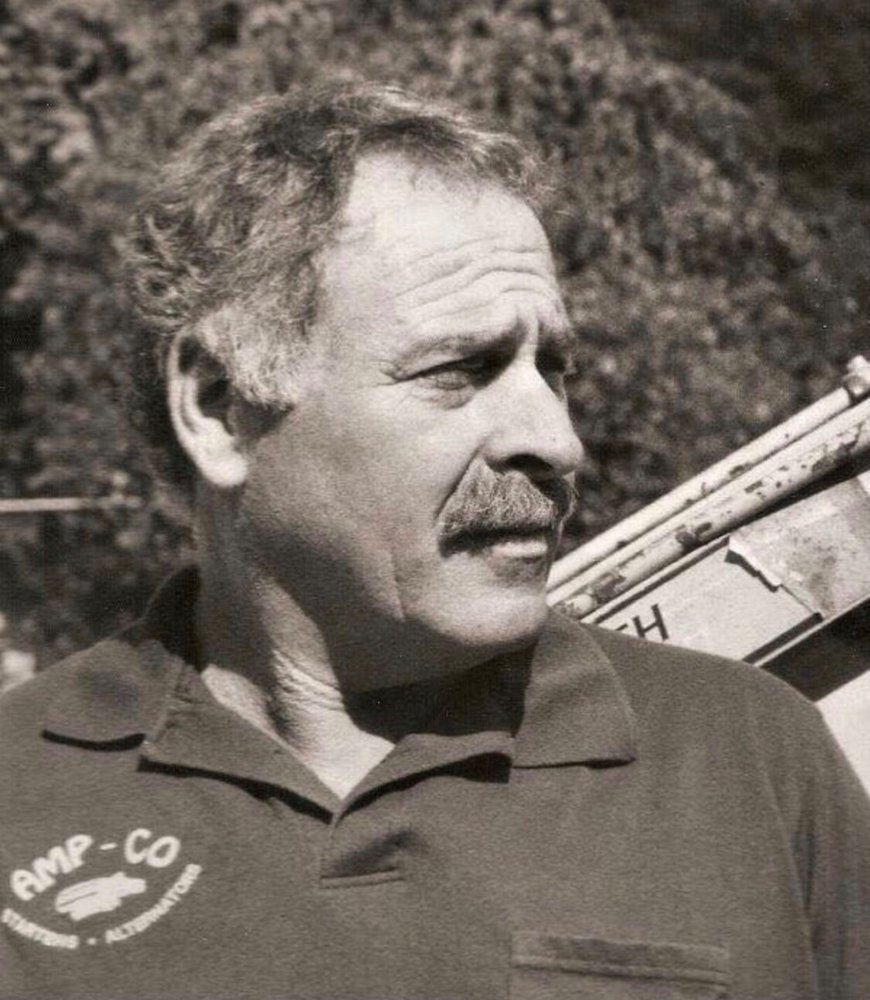 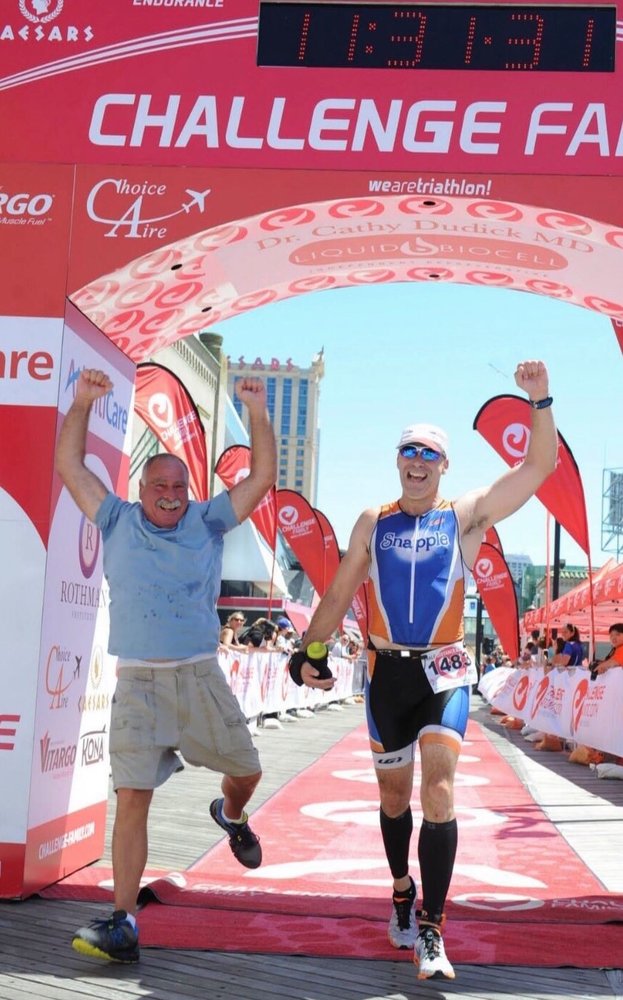 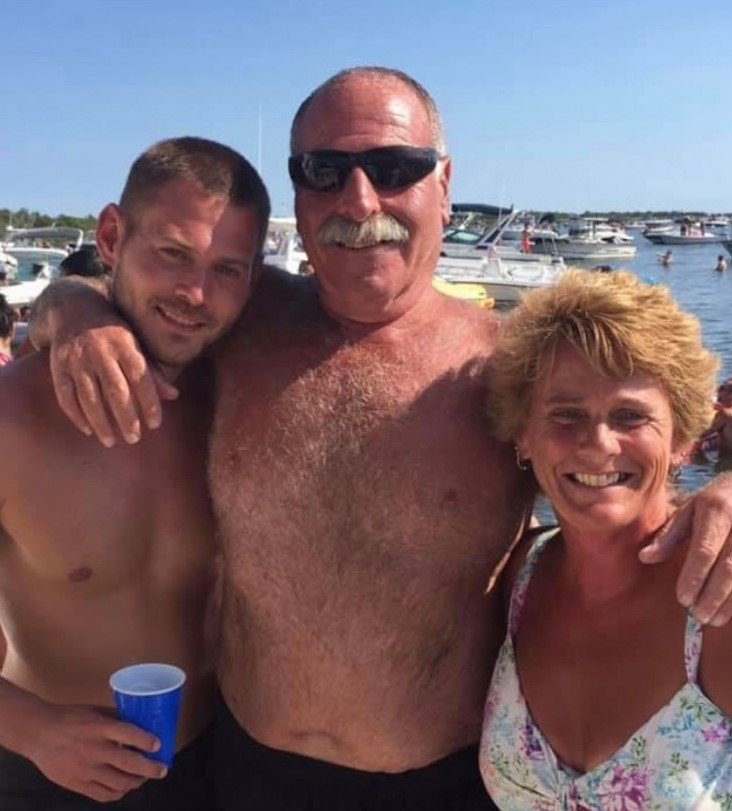 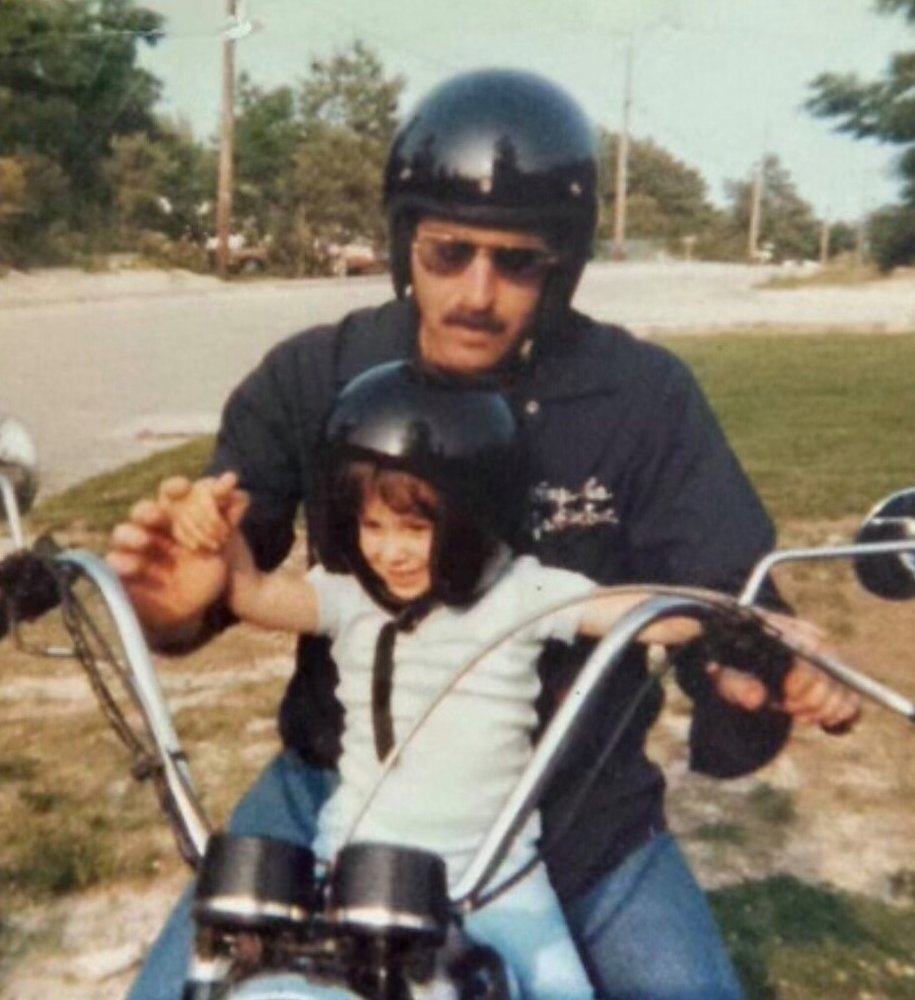 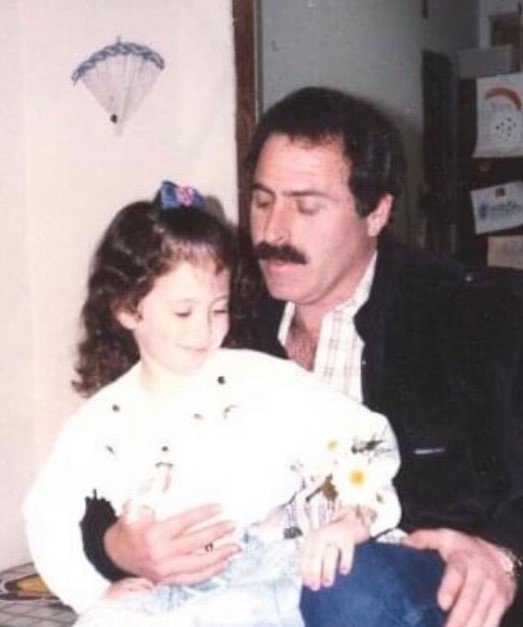 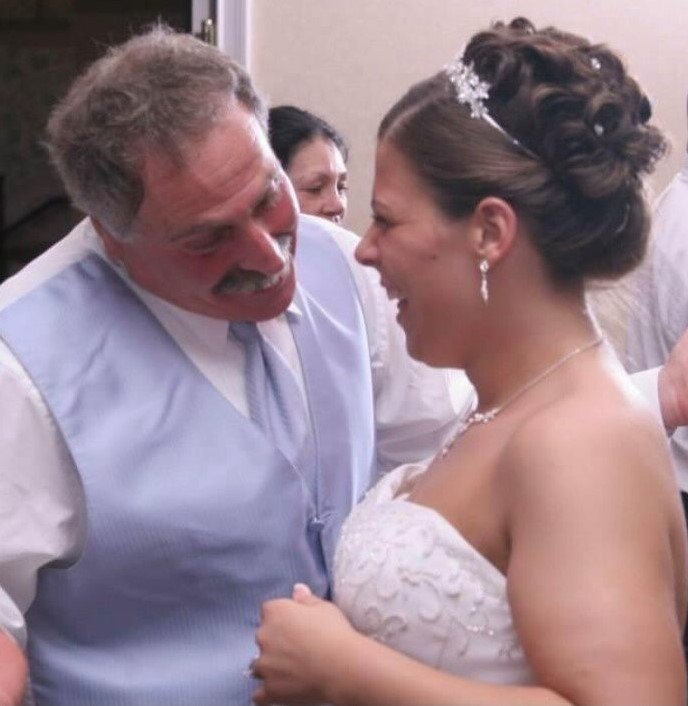 Obituary of Jeffrey I. Frager

Please share a memory of Jeffrey to include in a keepsake book for family and friends.
View Tribute Book
Jeff Frager, age 69 of West Creek, NJ passed away surrounded by his loving family on December 8, 2020. Jeff was born on December 31st, 1950 in Paterson, NJ to Gloria and Ernie Frager. In his early 20’s Jeff relocated his family to the LBI/Stafford area where he began to build his dream of owning his own business. Jeff has since been the owner/operator of Amp-Co Auto Electric for over 40 years. On December 22nd, 1998, Jeff married Cheryl (nee Thompson) Frager and combined their families to include six children and seven grandchildren. Everyone who knew Jeff best knew that as much as he complained about working, he loved to keep busy and find more projects to add to his ongoing list. He also always happily and willingly managed to find time to help others, no matter the task, which earned him the respect and admiration of his community. His witty and charming personality brought fun and laughter wherever he went; Mention Jeff to anyone who knows him and responses are, “I love Jeff” or “He is such a great guy.” Family and friends were everything to Jeff. He especially enjoyed every second he spent with his grandchildren. Jeff and Cheryl loved cruises and traveling with their camper making friends and lasting memories everywhere they went. He is survived by his wife Cheryl; his children Adam Frager, Stacey Frager- Dowell, Genee (Wes) Frager-Brandt, Tricia Frager-Gallaudet, Crystal (Jay) Brinson and Karl Dean; his grandchildren Justin, Alivia, Tristan, Ava, Tallulah, Chase and Weston; and his siblings Nancy Ann Frager and Bruce Frager. It was Jeff’s wish to not have a service but instead, be remembered by making a donation to a charity of your choice in his name.

Share Your Memory of
Jeffrey
Upload Your Memory View All Memories
Be the first to upload a memory!
Share A Memory