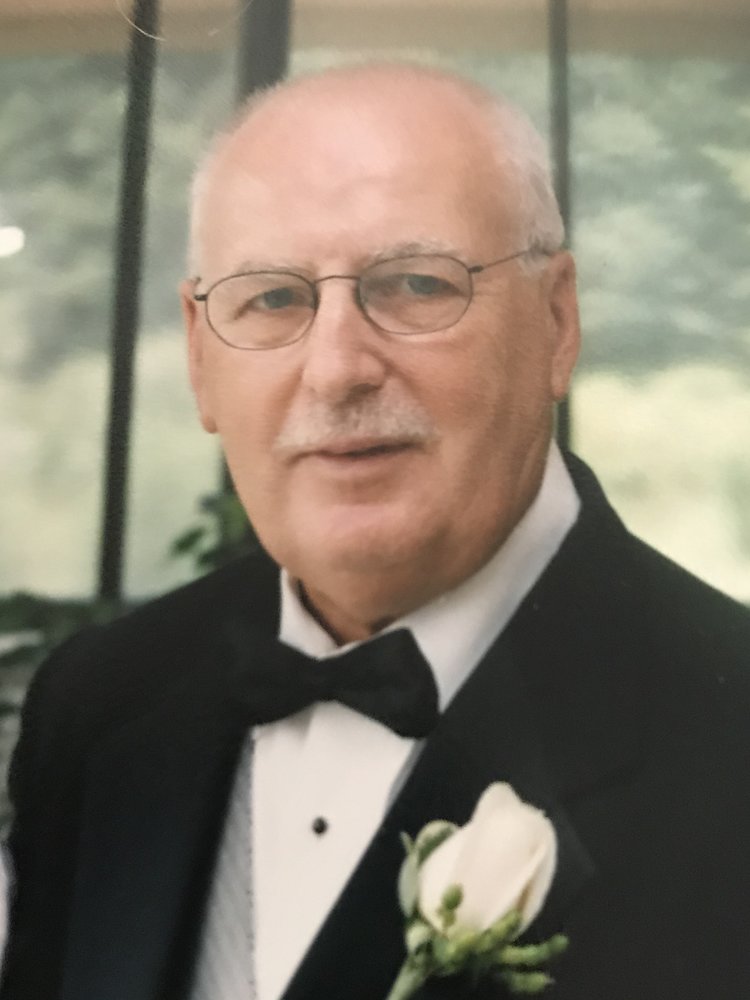 Please share a memory of Robert to include in a keepsake book for family and friends.
View Tribute Book
Robert “Bob” Orosz, of Pine Beach, passed away on Sunday August 2, 2020 at the age of 80. Originally born and raised in Perth Amboy NJ, Bob met and married his beloved wife Corinne, and moved to Pine Beach to begin their life together where they raised their three children. He established his business, Beachwood Opticians, where he thoroughly enjoyed the relationships he built with all he served. He had many hobbies and interests, but enjoyed taking drives in his antique cars, restoring furniture or any treasure that he picked up from yard sales or flea markets. But most of all, he enjoyed and valued spending time with family and friends. Bob is survived by his wife Corinne; his son, Robert; his daughters, Melissa and Kimberly; his son in laws Stephen and Christian, his grandchildren Justin, CJ, Kaleigh, Kali, Jenna, Courtney, and Caroline. Bob was preceded in death by his father, John; his mother, Anna; and his brother Jack. There will be a Mass at St Barnabas Roman Catholic Church in Bayville, NJ, on Saturday August 8 at 11:00.

Share Your Memory of
Robert
Upload Your Memory View All Memories
Be the first to upload a memory!
Share A Memory