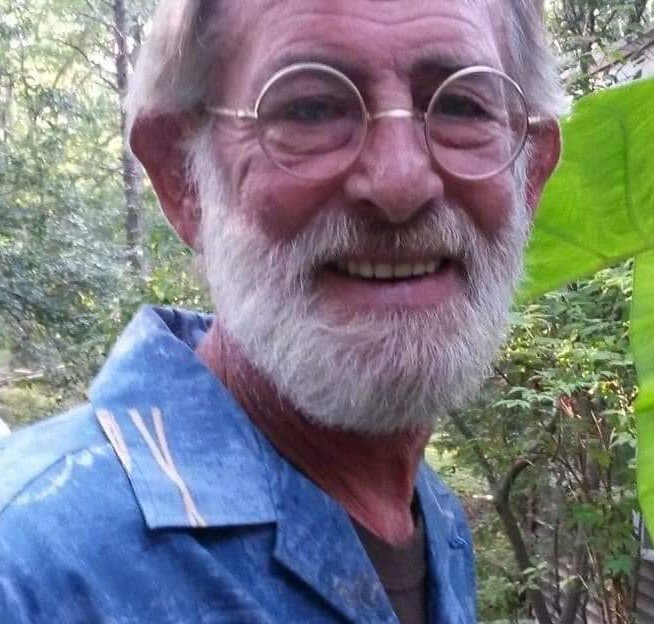 Please share a memory of Michael to include in a keepsake book for family and friends.
View Tribute Book
Michael Stewart Evans On Monday May 11, 2020, Michael Evans of West Creek, NJ passed away at the age of 71. Michael was born on January 4, 1949 in Santa Ana, California to Lt. Col. Roy C. Evans and Harriet E. Evans. In 1959, prior to residing in Heidelberg, Germany he moved to Beach Haven West, NJ when his father retired from the United States Army. He attended Oxycocus Elementary and Southern Regional High School. In 1965 he met his wife Linda L. Leonard where she spent her summers renting a house in Beach Haven Terrace on Long Beach Island, NJ. During their engagement they drove across the country in a Corvair, returned and married in 1970 at his parents’ home in Beach Haven West, NJ. Michael is survived by his wife, Linda L. Evans and son Spencer C. Evans of West Creek, NJ, his daughter Sara C. Vessichelli and her husband David Vessichelli, and his two grandchildren Dylan James (DJ) and Katherine (Katie) Vessichelli of Doylestown, PA. He is also survived by his two older brothers, Lance Evans of Manahawkin (Mud City), NJ and Barry Evans of Scottsdale, AZ as well as countless friends both near and far. He was a member of the New Jersey Carpenters Union Local #2018. His work included the Princeton University Boathouse and several high-rise casinos in Atlantic City, NJ. Before retiring, one of his last jobs was his work on the Barnegat Lighthouse on Long Beach Island, NJ. In his earlier years, in addition to surfing the waves of Long Beach Island, Michael also took his surfboard and family traveling several places such as Jamaica, Puerto Rico, Mexico, St. Maarten, Eleuthra, and Saba. During his later years, when he wasn’t busy finding curbside treasures, he devoted his time to making several wooden bird houses. You know you are a true friend of Michael’s if you own 2 – 3 (or more) of them today. There will be a paddle-out celebration for Michael in Harvey Cedars, NJ later this summer.

Share Your Memory of
Michael
Upload Your Memory View All Memories
Be the first to upload a memory!
Share A Memory