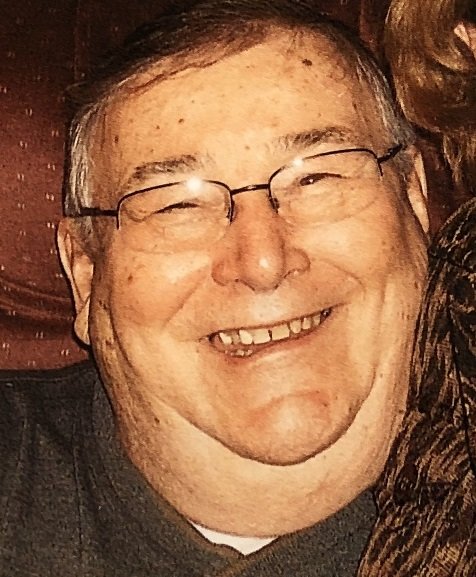 Please share a memory of Nicholas to include in a keepsake book for family and friends.
View Tribute Book
Nicholas William “Bumper” Poznanski, 88, of Little Egg Harbor NJ, died on Monday, December 30, 2019. Son of the late Nicholas and Helen Poznanski, Nick was born in Newark, NJ and lived in Carteret, NJ before moving to Little Egg Harbor 14 years ago. He is survived by his beloved wife, Mona Marie (Bartley) Poznanski; his four children, Nicholas Poznanski, Wendy Patten and her husband Thomas, Brian Poznanski and his wife Kristine, Kevin Poznanski and his girlfriend Gina Minichino. He is also survived by his three grandchildren, Thomas Patten, Emily Patten and Isabel Poznanski; and his sister, Margaret Lang and her husband Charlie. Nick attended East Side High School of Newark, NJ and graduated from Engine City Technology Institute in Union, NJ. He served in the United States Navy during the Korean War on the USS Grainger Naval Vessel, where he was known for his vast mechanical knowledge in the engine room. He was Union President and Foreman at Continental Electric in Newark, NJ, which produced some of the country’s largest electrical motors. Nick loved fishing, the NY Giants, his summer garden, Atlantic City, westerns, war movies and coaching baseball. He had a passion for building, mechanics and any job requiring the use of his hands. Having built a second story addition to his home and repairing countless cars, no job was ever too big or too small. He will be sadly missed by all who knew him and and always remembered for his love of family. A short memorial service will be held at 10:30 a.m. on Friday, January 3rd in the chapel at Brigadier General William C. Doyle Memorial Cemetery, 350 Province Line Road, Wrightstown, NJ. A repast will be held at 12:15 p.m. at Calloway’s, 597 Route 9 West Creek, Eagleswood Township, NJ. In lieu of flowers, please make a charitable contribution of your choice in memory of Nick.

Share Your Memory of
Nicholas
Upload Your Memory View All Memories
Be the first to upload a memory!
Share A Memory