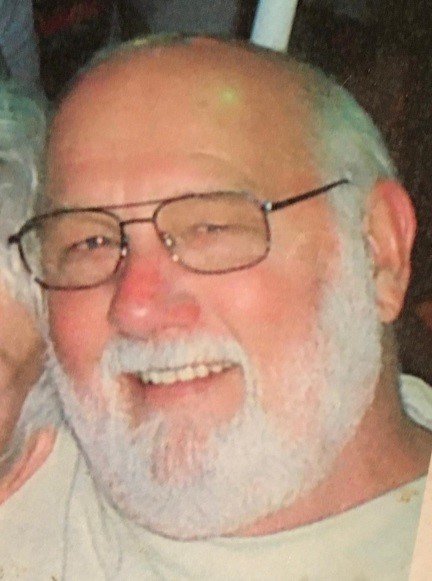 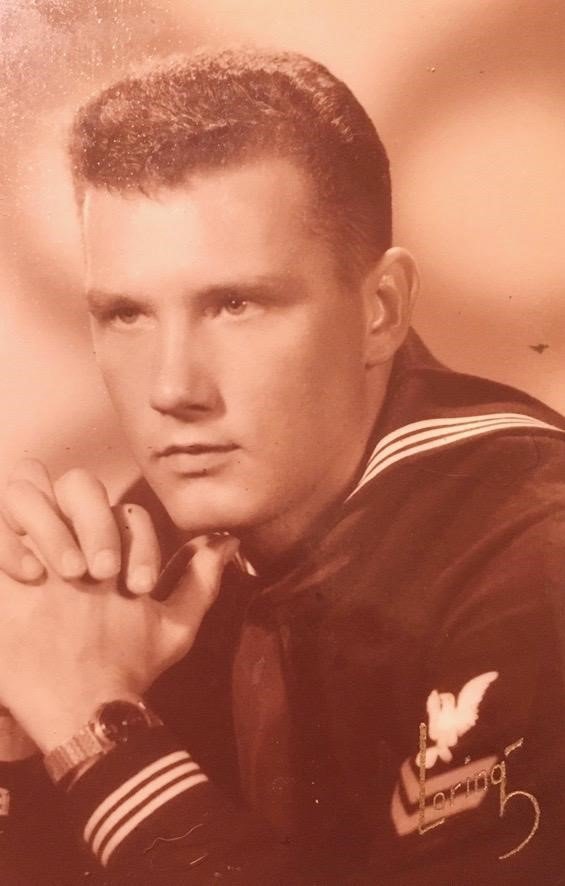 Please share a memory of Thomas to include in a keepsake book for family and friends.
View Tribute Book

On Sunday, October 20th the world lost a good man.  To his children he was their rock. To his wife he was her mountain. His journey began March 23rd, 1937 in Harrisburg, PA. He graduated from John Harris High school in 1955. Soon after he joined the US Navy where he served on the USS Fulton servicing and repairing submarines.  In 1959 he married the love of his life, Ann.  In 1961 he became an Electrical Engineer with the State of PA, enabling him to start his own business as an Electrical Contractor.  Tom and Ann  raised 3 children on a farm near Rutherford, PA, which is now the current location of McDevitt High school. As a family they vacationed on LBI, NJ on a yearly basis and their love for this area grew.  They eventually retired to Little Egg Harbor, NJ, where they built their dream home that was filled with family, love, and joy.  Tom is survived by his loving wife, Ann, of 60 years and his 3 children and 6 grandchildren:  Jill and her husband Todd and their sons Zachary and Jordan.  Brett and his children, Dan and Shannon.  Kris Roberts and her daughters,  Mikayla and Kiley.  Now let the memories begin.

To plant a beautiful memorial tree in memory of Thomas McCreary, please visit our Tree Store

Share Your Memory of
Thomas
Upload Your Memory View All Memories
Be the first to upload a memory!
Share A Memory
Plant a Tree