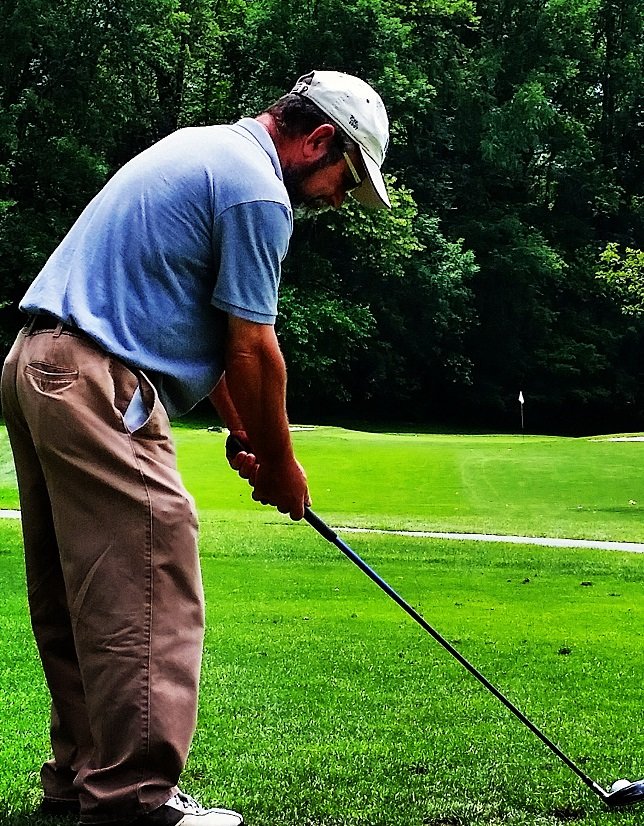 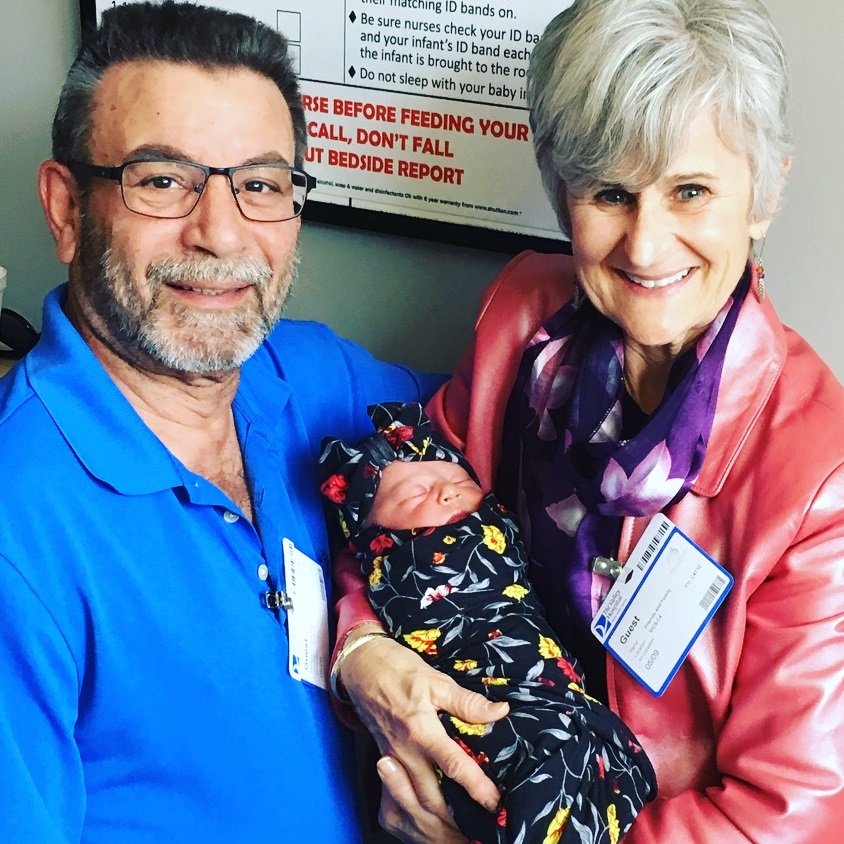 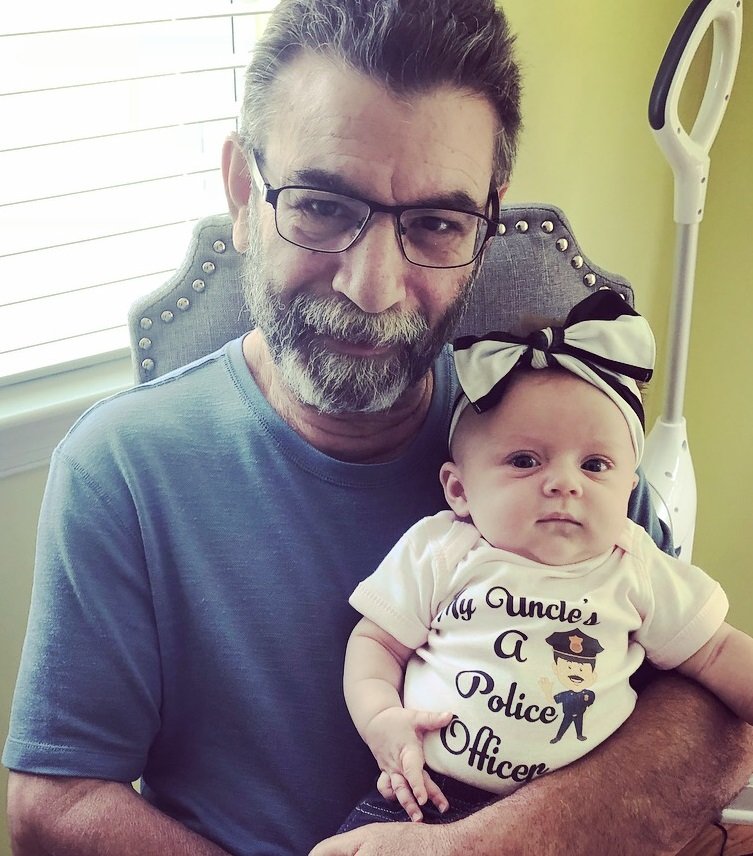 Rick is is survived by his wife Joanne of 45 years, his children Katelyn and Ricky, son-in-law, Jeremiah, granddaughter, Izadora, brother, Robert Nudo, sister, Mary Jane Croonquist, and, of course, Bogey.

Rick was an avid golfer, bowler, card player, and movie fanatic. Rick was known for his warm disposition that was accompanied by a huge laugh and knee slapping. Rick loved the Yankees and taught his kids to love baseball too. Rick was born in Jersey City, and moved to Teaneck where he met his wife, Joanne. The two moved to Warwick, NY, and then raised their children in West Milford. For almost 50 years, Rick worked as a tire salesman, starting out part-time while in high school.

Over the last eight months, Rick put up a tremendous fight with lymphoma. His strength, courage, and kindness during the end of his life was inspiring. Rick still smiled and laughed with us until the very end. Just 11 days before he passed, he did what he loved most... he made his famous pancakes, went to PF Changs, and gambled in AC (his favorite pastime).

Rick and his family could not have gone through this difficult time without all of you. Your love, support and generosity has been our saving grace. If you loved Rick like we did, please join us at his memorial service.

In lieu of flowers, memorial donations may be made to The Police Unity Tour or O.S.C.A.RRescue, where we found our Bogey & Mac.

To send flowers to the family or plant a tree in memory of Richard Nudo, please visit Tribute Store
Thursday
2
May

Share Your Memory of
Richard
Upload Your Memory View All Memories
Be the first to upload a memory!
Share A Memory
Send Flowers
Plant a Tree